Can you Teach Me The Word? This is the heart cry being heard around the world from people who are looking to God as source for their lives. To answer this call, we have developed a series of teachings to help those who are seeking to gain understanding. You must be registered to use this site. 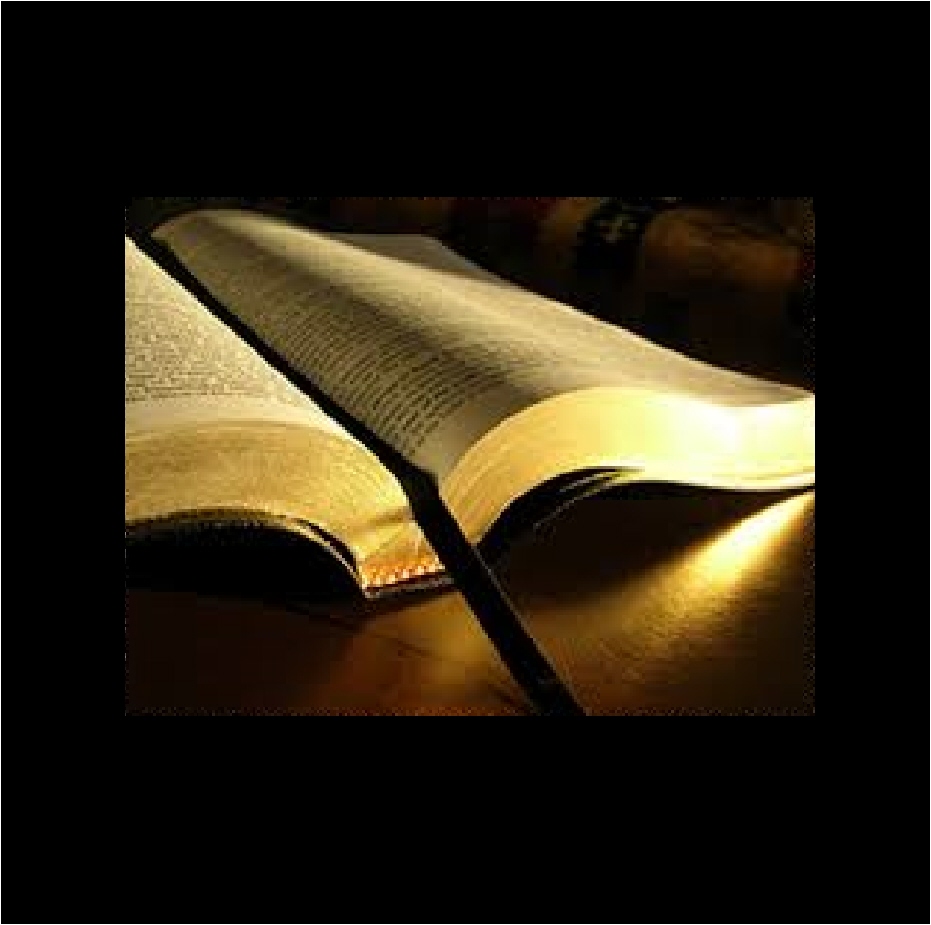 The Book of Genesis

The Book of Genesis is the first book of the Bible.  Being one of the first five books in the bible are called Torah  The Torah is filled with firsts.  The first man, the first woman, the first death and so on.  Whether you call it Bible or Torah, the lessons are the same.  The message is clear.

It is an account of the creation of the world, the early history of humanity, Israel's ancestors, and the origins of the Jewish people. Its Hebrew name is the same as its first word, Bereshit ("In the beginning")

The Book of Exodus

The Book of Exodus is the second book of the Bible. It describes the Israel's deliverance from slavery in the Exodus from Egypt through the hand of God, the leadership of Moses, the revelations at Mount Sinai, and the relationship between God and Israel.  Also called Shemot.

The Book of Leviticus

The Book of Leviticus is the third book of the Torah and of the Old Testament; scholars generally agree that it developed over a long period of time, reaching its present form during the Persian Period between 538–332 BC.

It consists of dialogue between God and Moses, which Moses repeats to the Israel.  This takes place during Israel's' Exodus from Egypt.

It narrates how Moses leads the Israel in building the Tabernacle by God's instructions.  Implements the Levitical system of giving, establishes the Priesthood duties to include how their priests are to present offerings in the Tabernacle and how to conduct themselves while camped around the holy tent sanctuary.

The Book of Numbers

The Book of Numbers is the fourth book of the Hebrew Bible, and the fourth of five books of the Jewish Torah.   The name of the book comes from the two Census taken of the Israel.  Numbers begins at Mount Sinai, where Israel has received laws and covenant from God and God has taken up residence among them in the sanctuary.  The task before them is to take possession of the Promised Land. The people are counted and preparations are made for resuming their march.

Israel begins the journey, but they "murmur" at the hardships along the way, and about the authority of Moses and Aaron. For these acts, God destroys approximately 15,000 of them through various means. They arrive at the borders of Canaan and send spies into the land. Upon hearing the spies' fearful report concerning the conditions in Canaan, and the Israelites refuse to take possession of it. God condemns them to death in the wilderness until a new generation can grow up and carry out the task. The book ends with the new generation of Israelites in the Plain of Moab ready for the crossing of the Jordan River.

The Book of Numbers is also called Bemidbar.

The Book of Deuteronomy

The Book of Deuteronomy is the fifth book of the Jewish Torah, where it is called Devarim.  The book consists of three sermons/speeches delivered to Israel by Moses on the plains of Moab, shortly before they enter the Promised Land